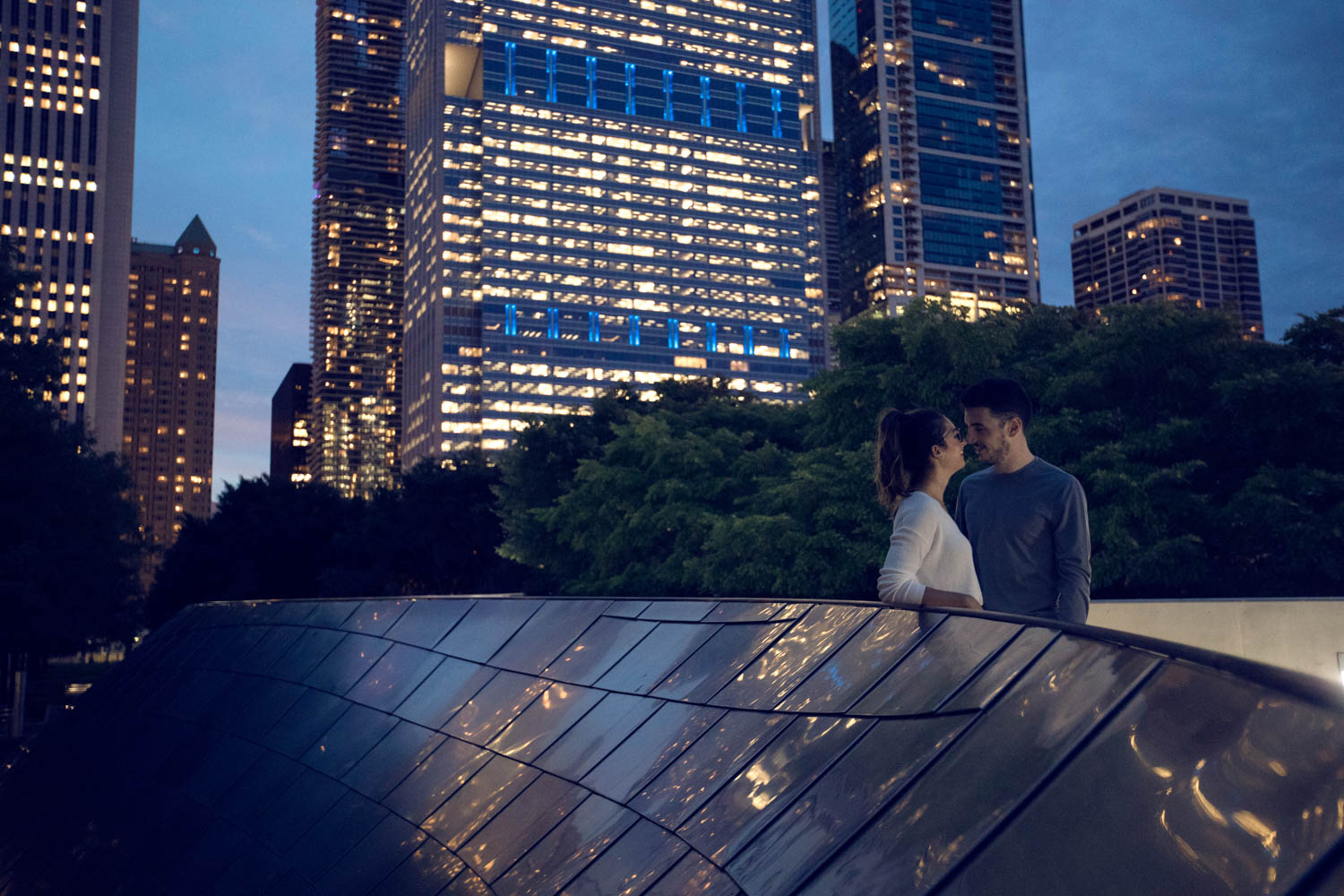 I met Ari through this group called Girls Love Travel. On Facebook, Girls Love Travel is basically an online community of thousands of women who travel. The group is an amazing resource for travel ti...
C

I met Ari through this group called Girls Love Travel.

On Facebook, Girls Love Travel is basically an online community of thousands of women who travel. The group is an amazing resource for travel tips, advice, and sometimes even meeting new girls in a city you may be visiting. At the time I was looking for a place to stay for my very first trip to Chicago, so I put it out there in the group that I would trade a photoshoot with someone who could host me for the weekend. Ari was a stranger at the time but offered me a couch to sleep on while I was there, in exchange for a session with her and Tommy.
UHH, YES PLEASE! Her and Tommy are the sweetest couple and it was so great to get to know and befriend them. This was my first time in the windy city so they showed me around the loop and we captured some epic shots at sunset. Although, once it got dark, that didn’t mean the shoot was over. Actually, I was ready to get creative with the city lights! That’s one perk of shooting in the city, not having to be as stressed about lighting. Even when the sun had finally set and blue hour had officially sunk in, the city lights created some incredibly moody photographs in Millennium Park, Chicago.

With this being my first trip to Chicago, it certainly wasn’t my last. I’ve since gone back and even done a second photo session with Tommy and Ari. 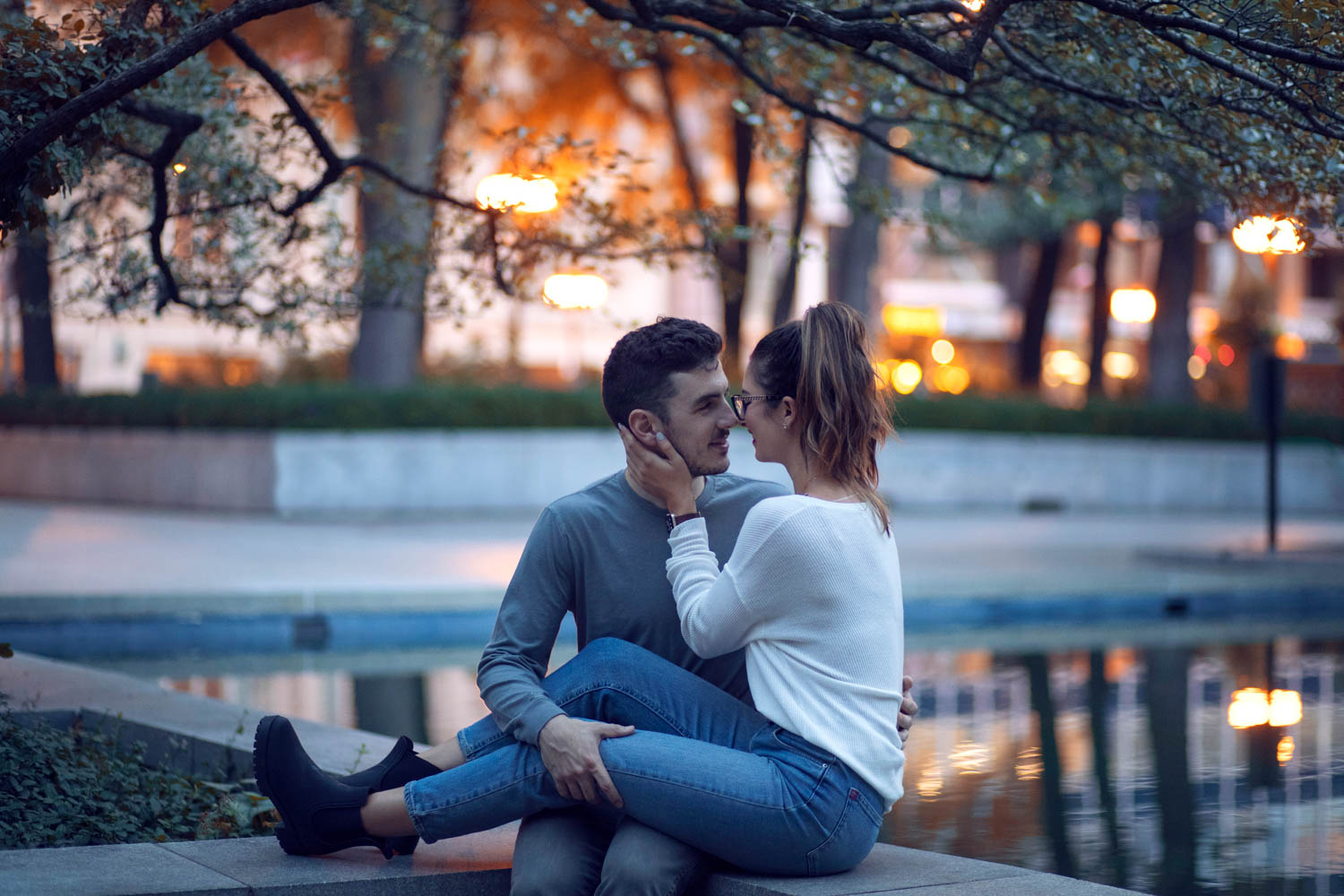 "Nicole is not only an amazing photographer but an amazing human! A session with her flies by because she is so fun and nice to be around. She has an amazing eye and unique talent for capturing small, intimate moments that my boyfriend and I will cherish for years to come. We have done two "just because" shoots with her through which we gained not only amazing photos, but a wonderful friend as well. Hire Nicole, you wont regret it!!! 💕" -Ari 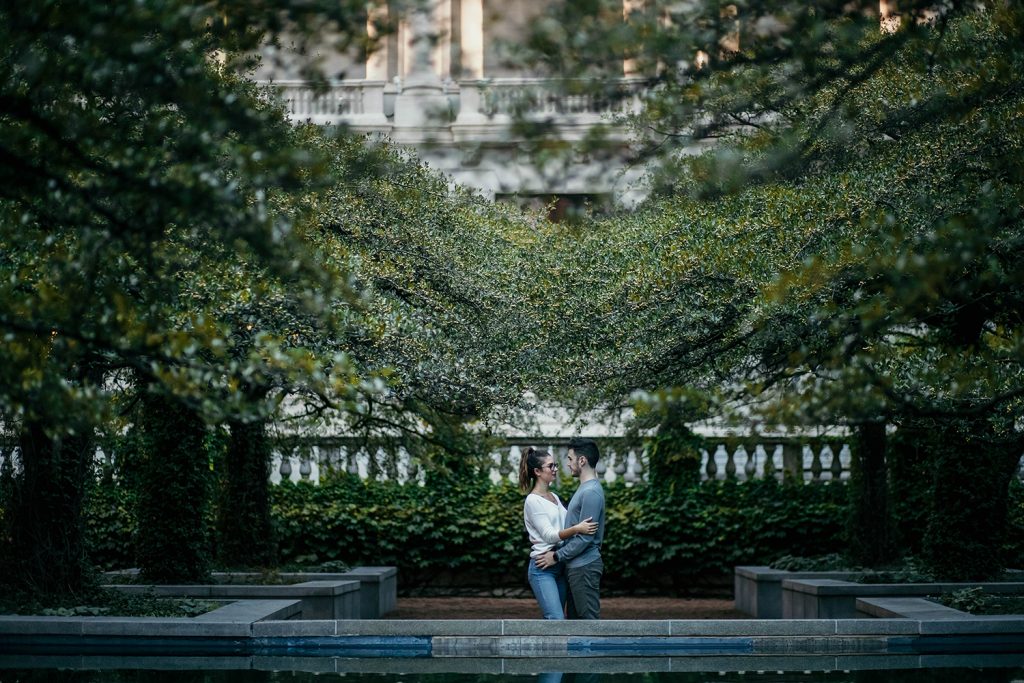 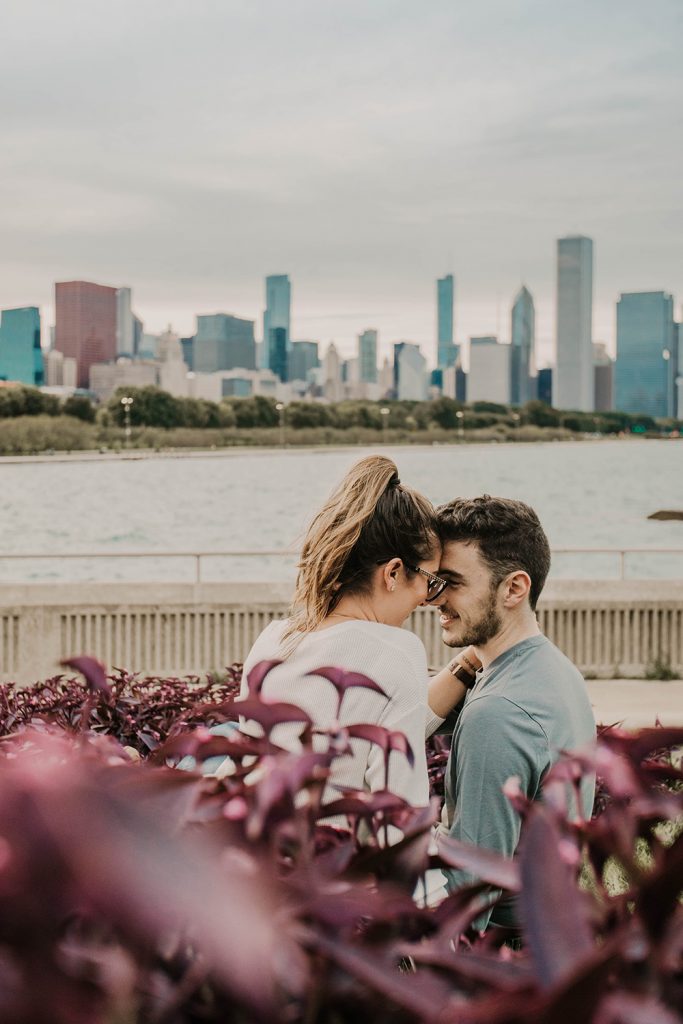 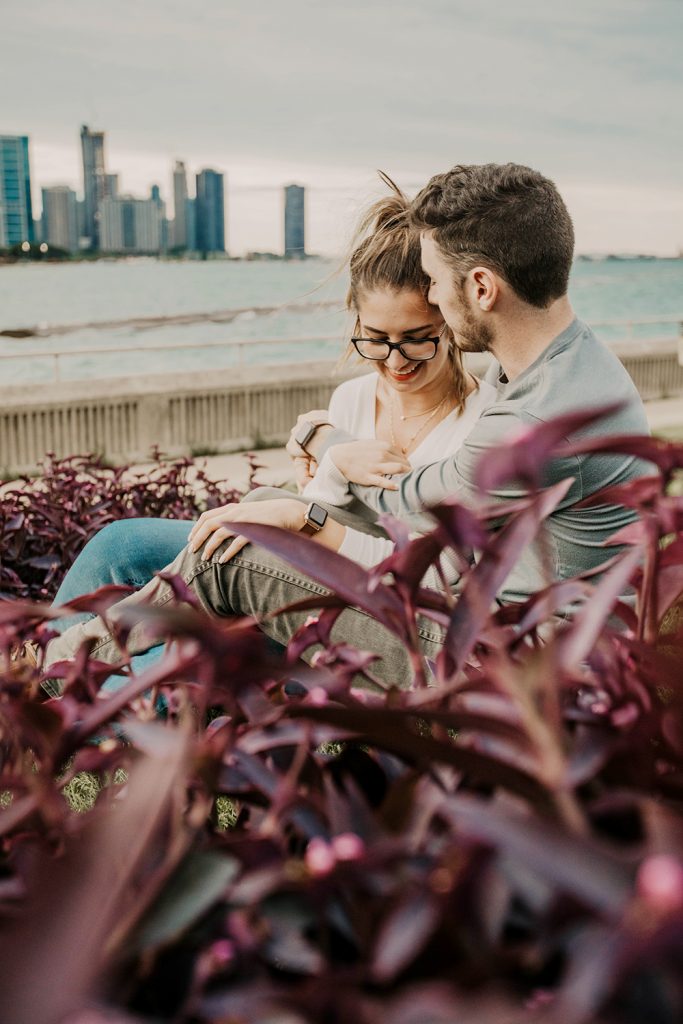 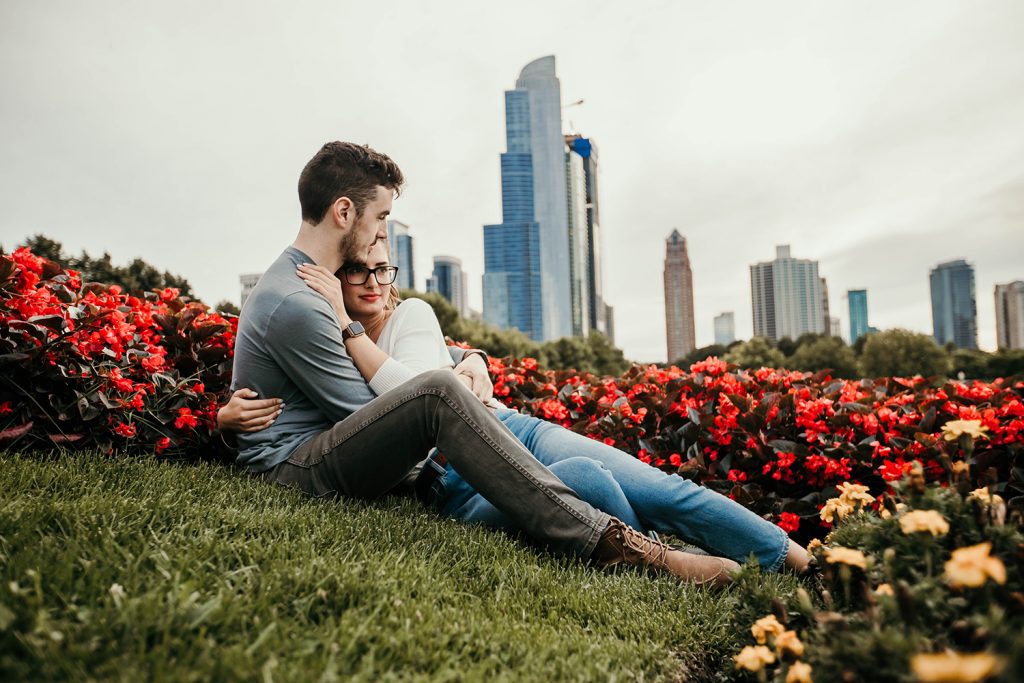 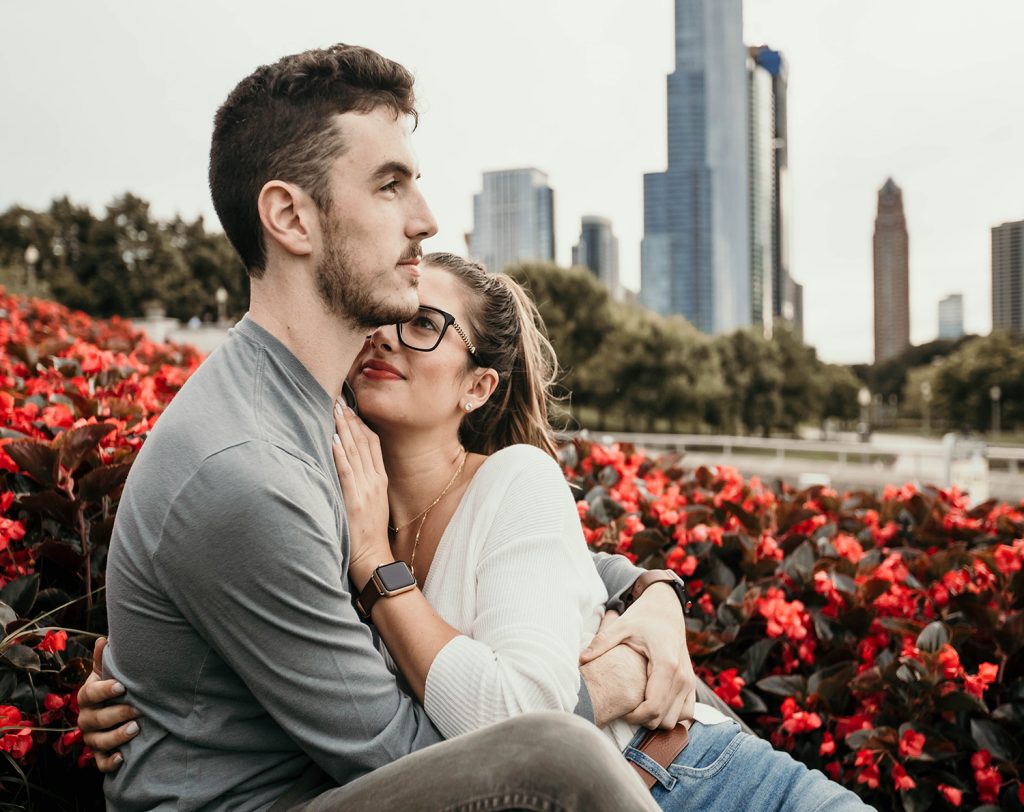 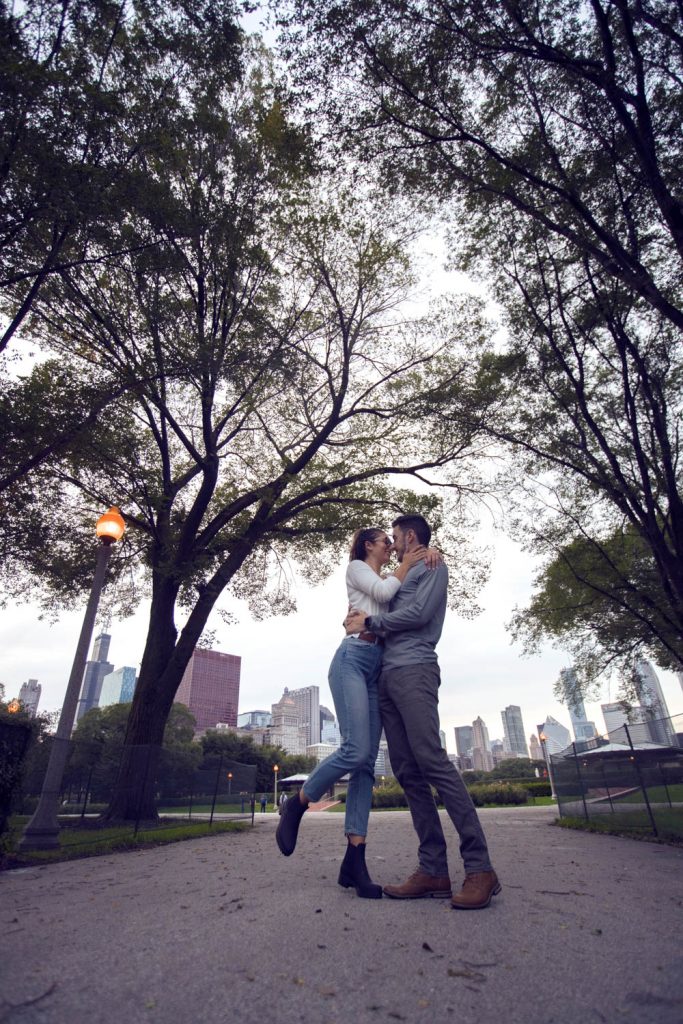 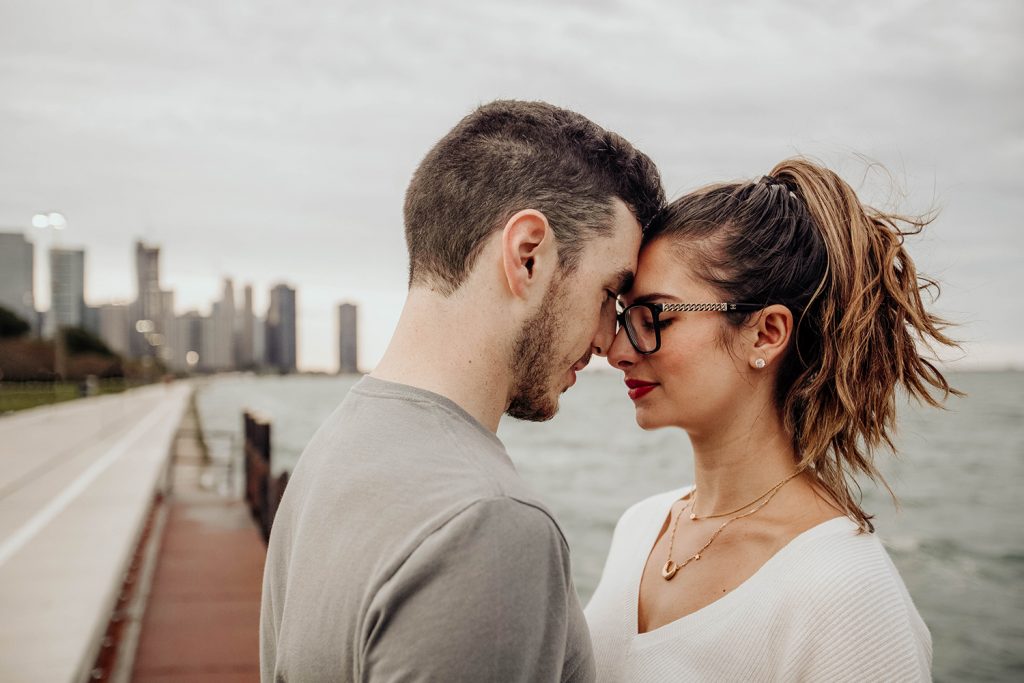 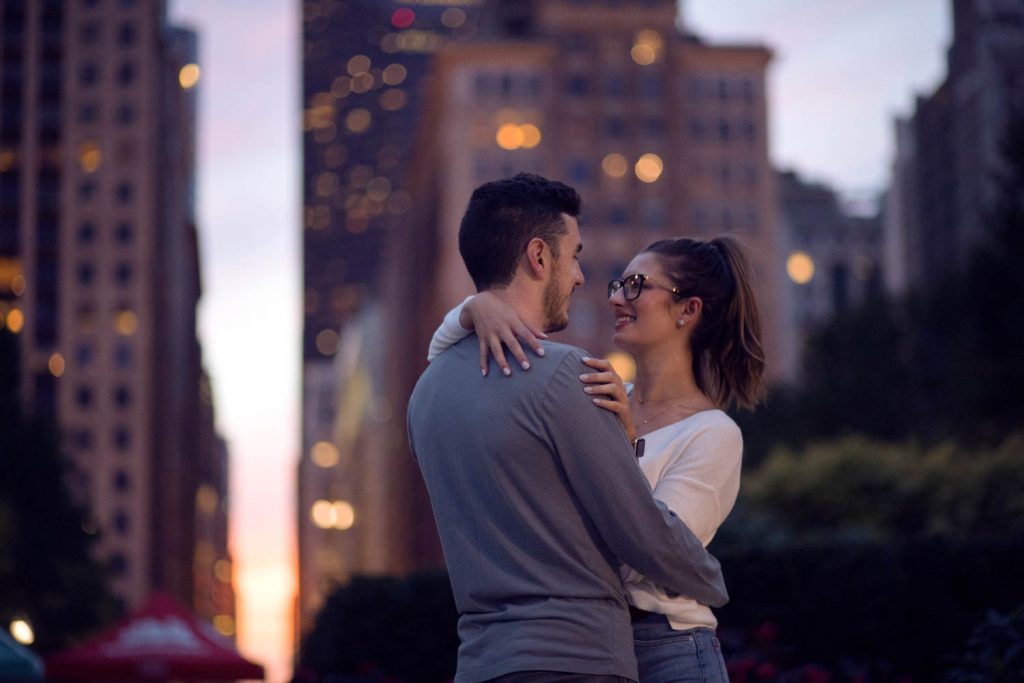 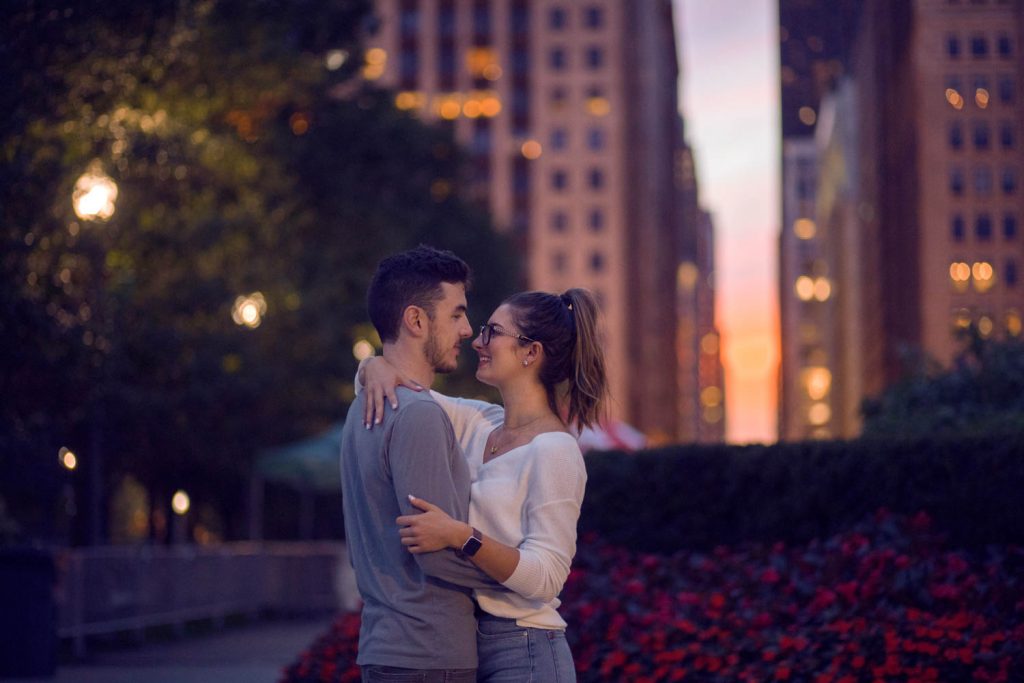 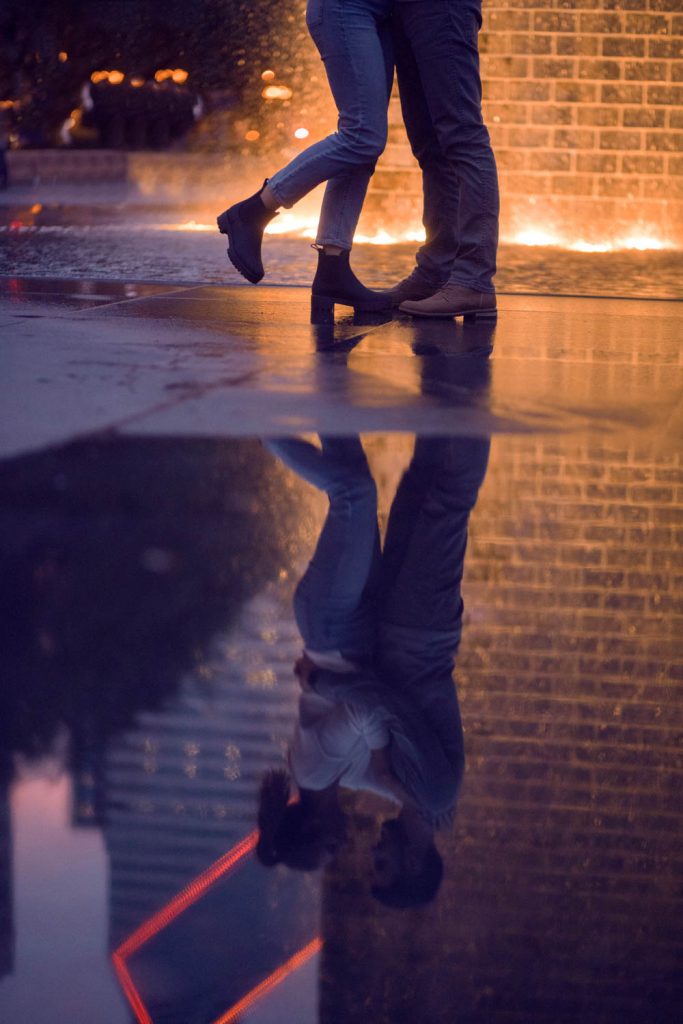 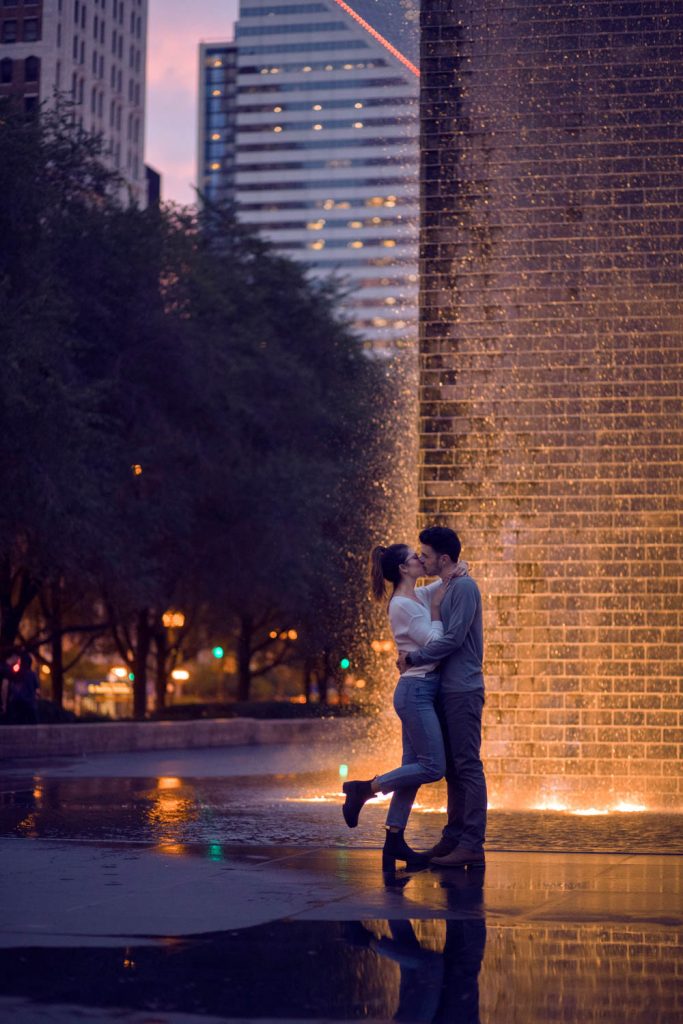 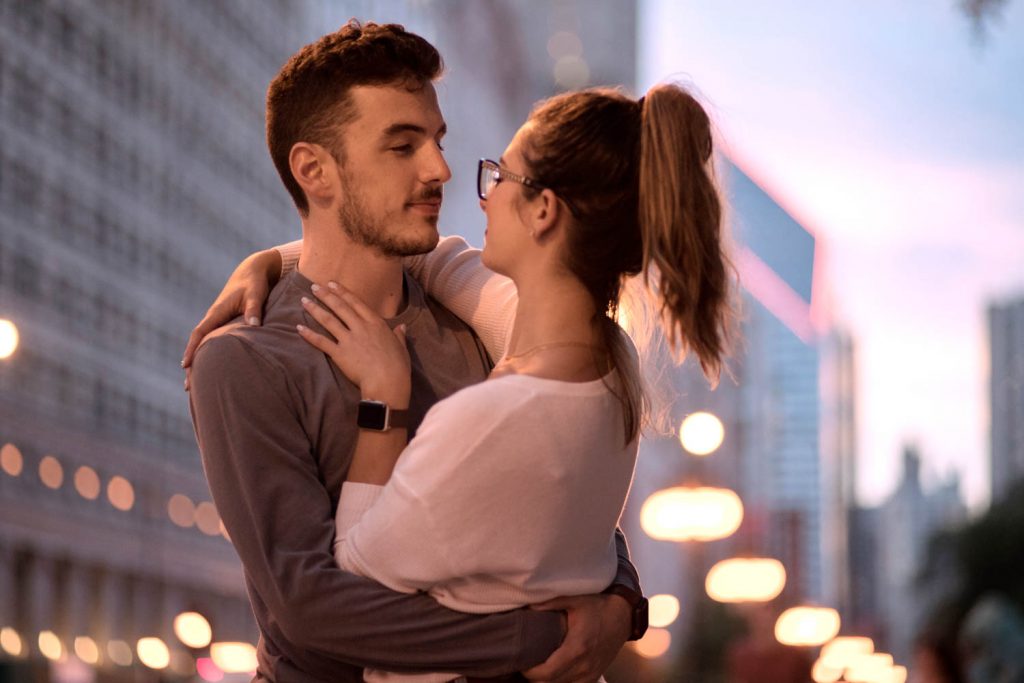 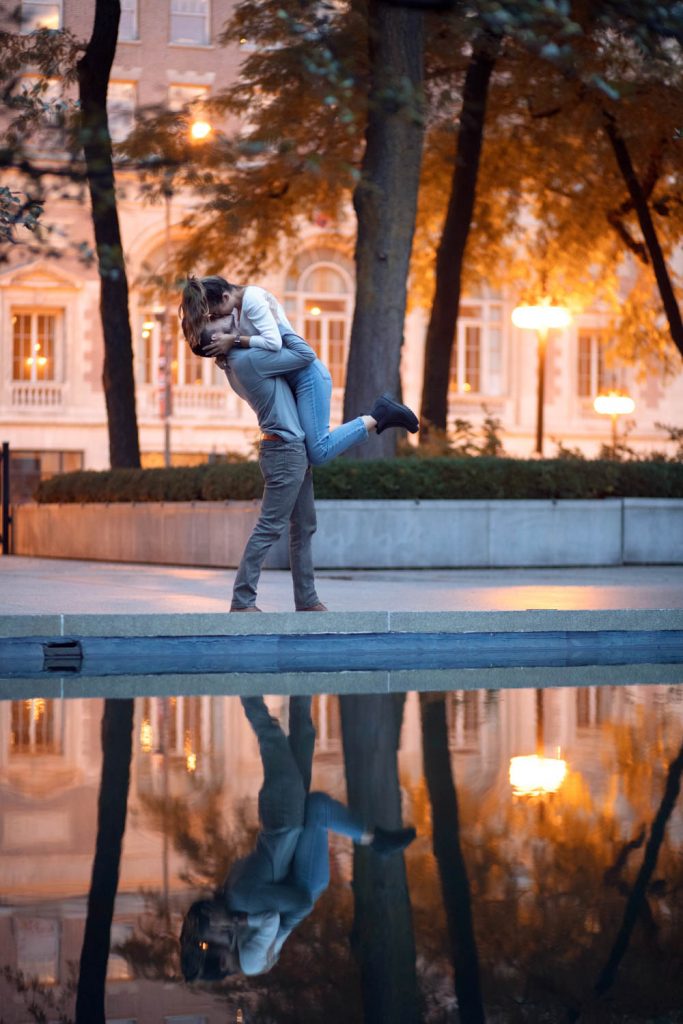 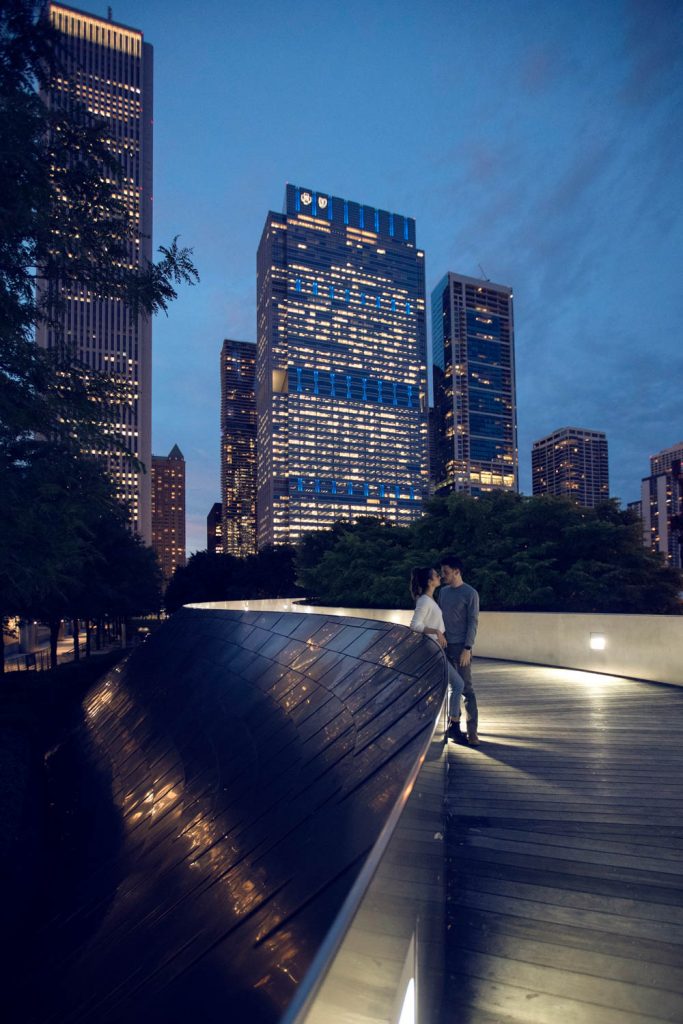 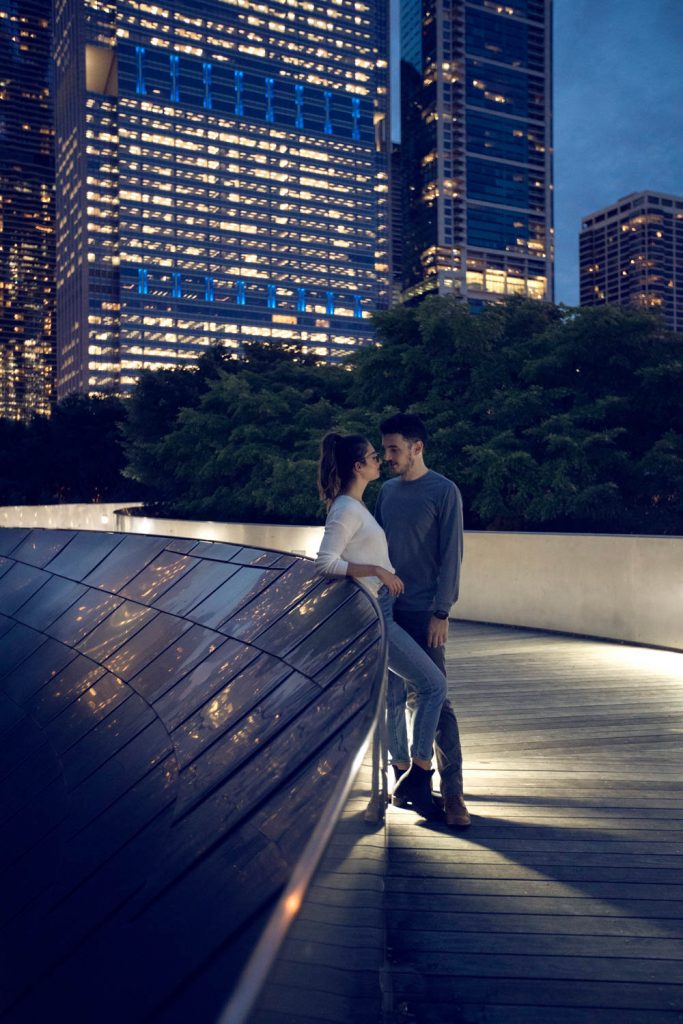 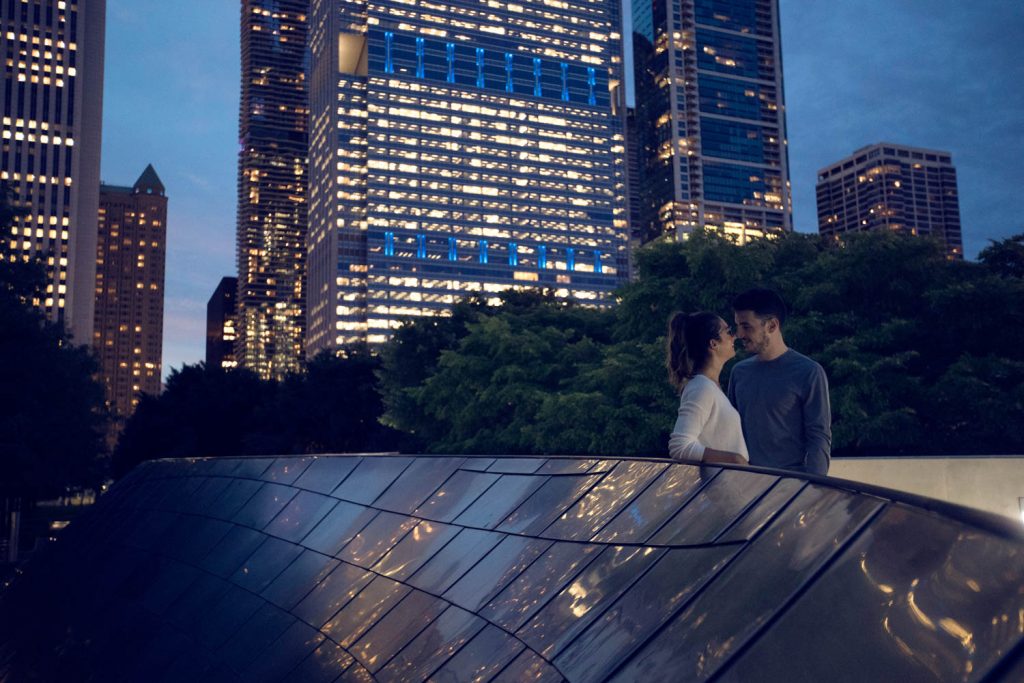 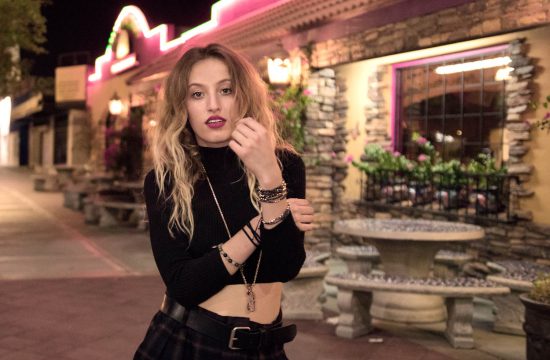 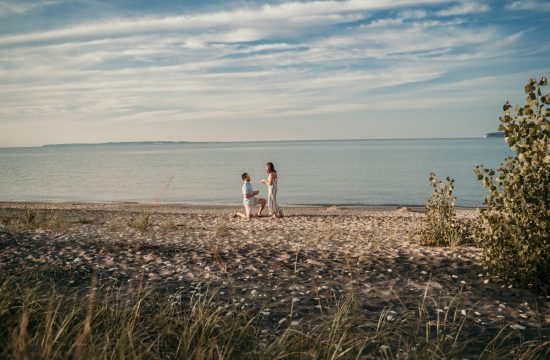 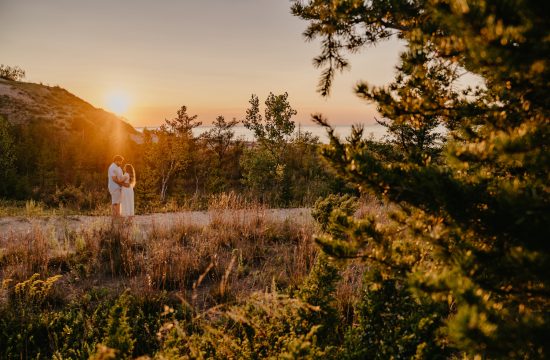 @nicolegeriphotography
Thursday night’s proposal was so perfect. Even w

Summer is in full swing. 🌞 Let it be known tha