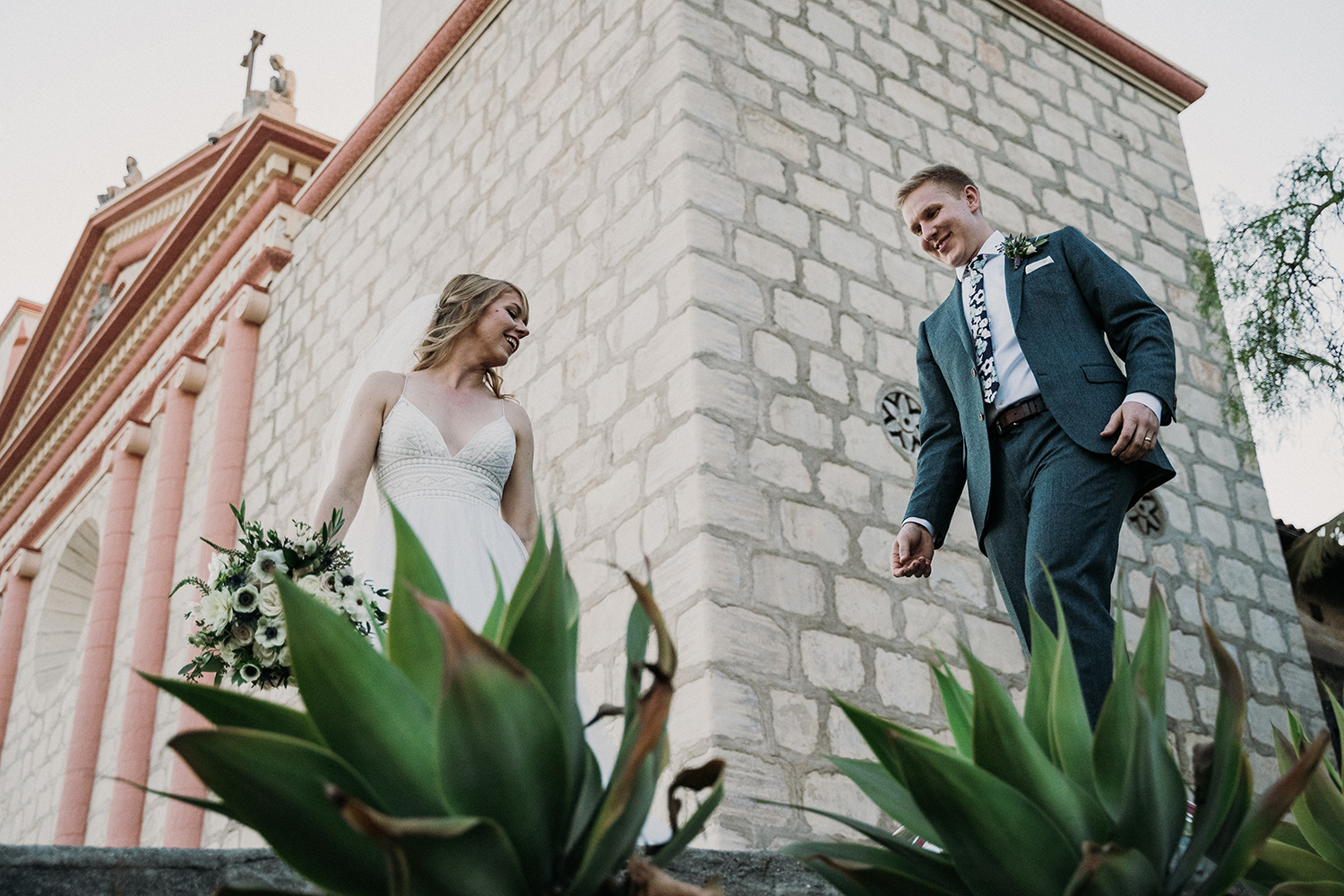 Santa Barbara Women's Club Wedding After a busy and exciting season home in Northern Michigan, I had only one more event to finish off 2019's wedding season. I was incredibly thankful that it was al...
S

After a busy and exciting season home in Northern Michigan, I had only one more event to finish off 2019’s wedding season.

I was incredibly thankful that it was also in Santa Barbara, California. The sunshine state was welcoming after leaving Michigan in October, and also during it’s first snow. This Santa Barbara Women’s Club wedding was beautiful.

I attended Rachel and Andrew’s rehearsal so I could get to know the couple and the venue. Saying the Santa Barbara Woman’s Club was beautiful is an understatement. It was under massive oak trees and among the lush greenery that Rachel and Andrew would have their celebration of love and marriage surrounded with their closest friends and family the following day.

I shared an Airbnb the night before with the bridal party. It was convenient to have the groom get ready at that same Airbnb the next day too. Andrew, his dad, brother and I walked the short distance it was from where we were to the venue. The day really got moving as Rachel got into her dress to meet Andrew outside for their first look. When Andrew turned around, he had the biggest smile on his face as he took in Rachel, the woman he’d be spending the rest of his life with. From then on, they were purely joyful. I heard a few remarks from them to each other, about their cheeks being sore from smiling so much, and that’s the kind of love everyone deserves.

We drove down the road to Old Mission Santa Barbara. The landmark was beautifully painted in it’s muted colors, and even features a rose garden. Other people said congratulations and shared in on Rachel and Andrew’s excitement before we headed back to the Woman’s Club for their ceremony. 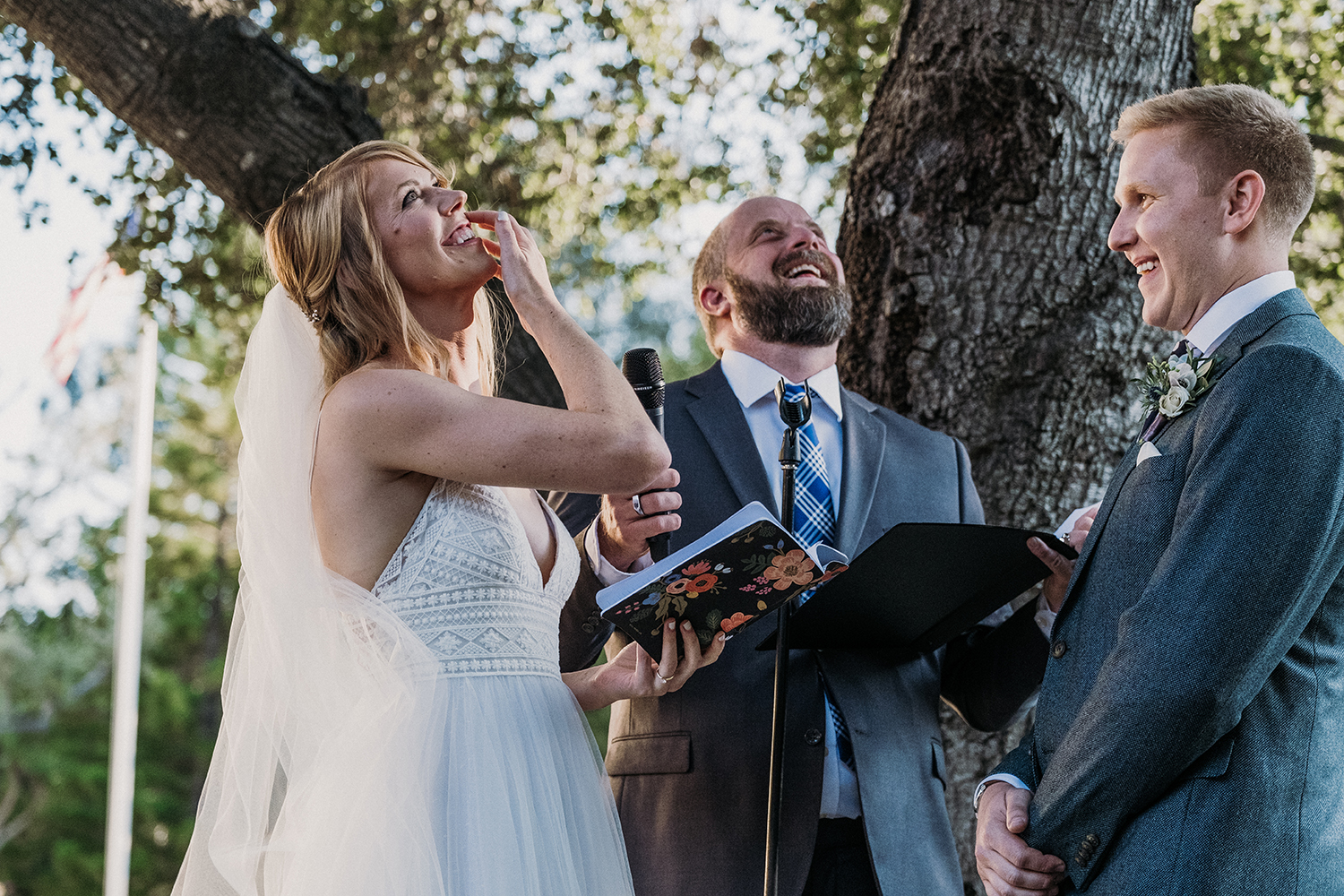 Rachel and Andrew shared vows and said “I do,” under one of the many oak trees on the grounds for their Santa Barbara Women’s Club Wedding.

The rest of the night pursued with plenty of laughter, tears, and dancing. It was a memorable celebration of love, and I’m so glad I was able to wrap up my 2019 wedding season by capturing this very special day. 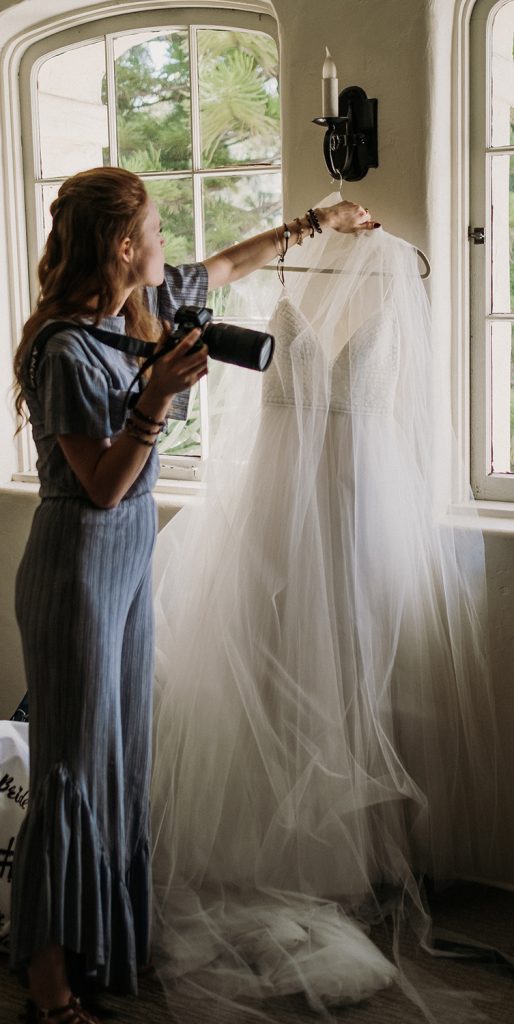 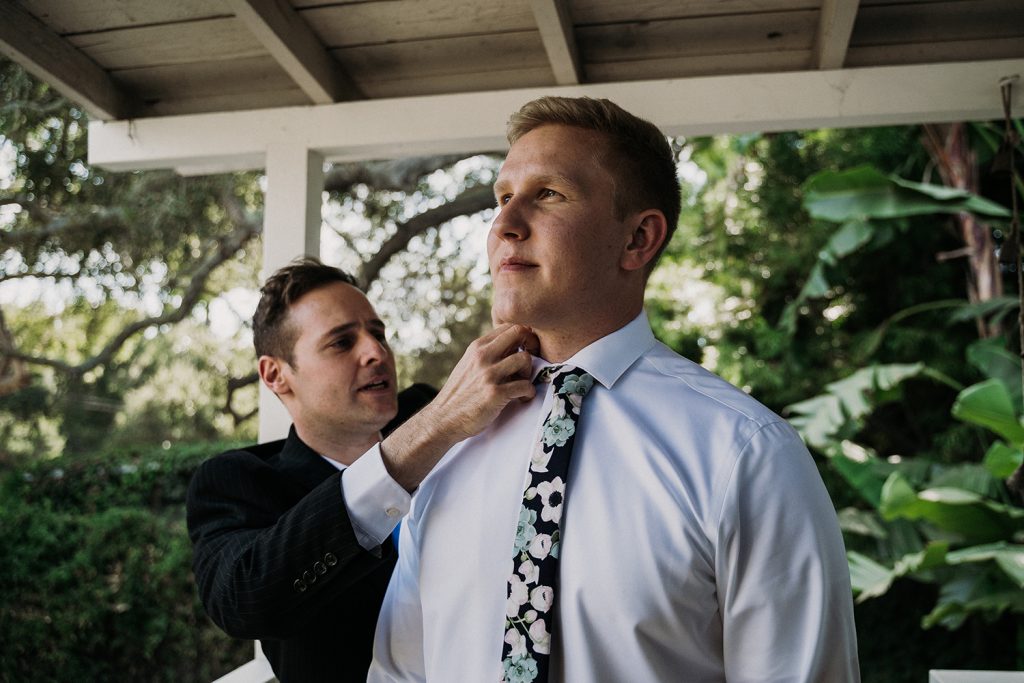 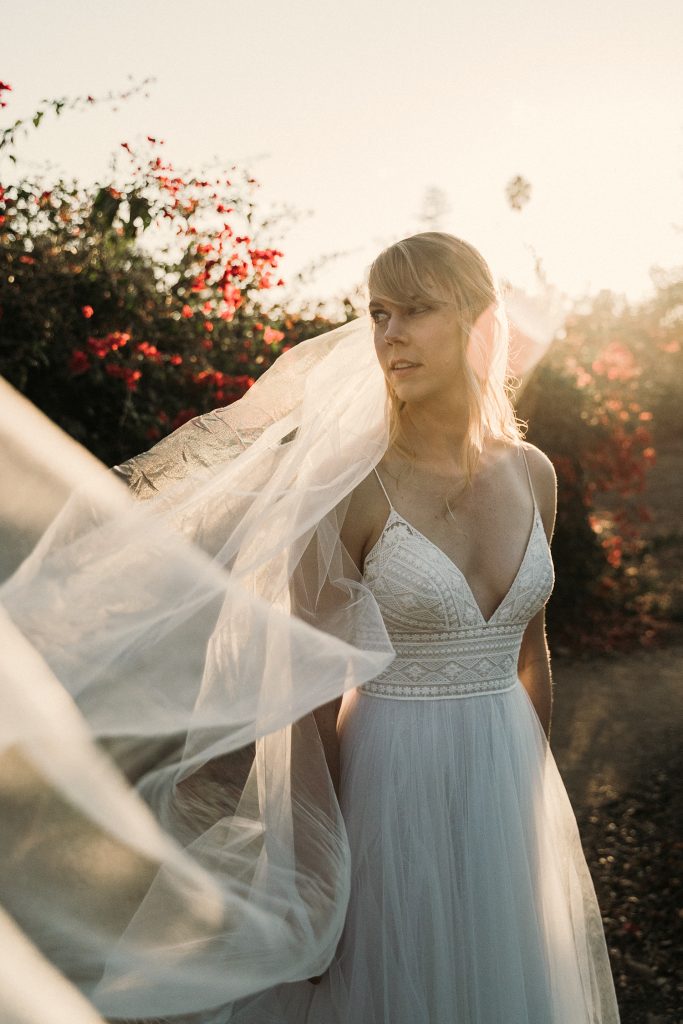 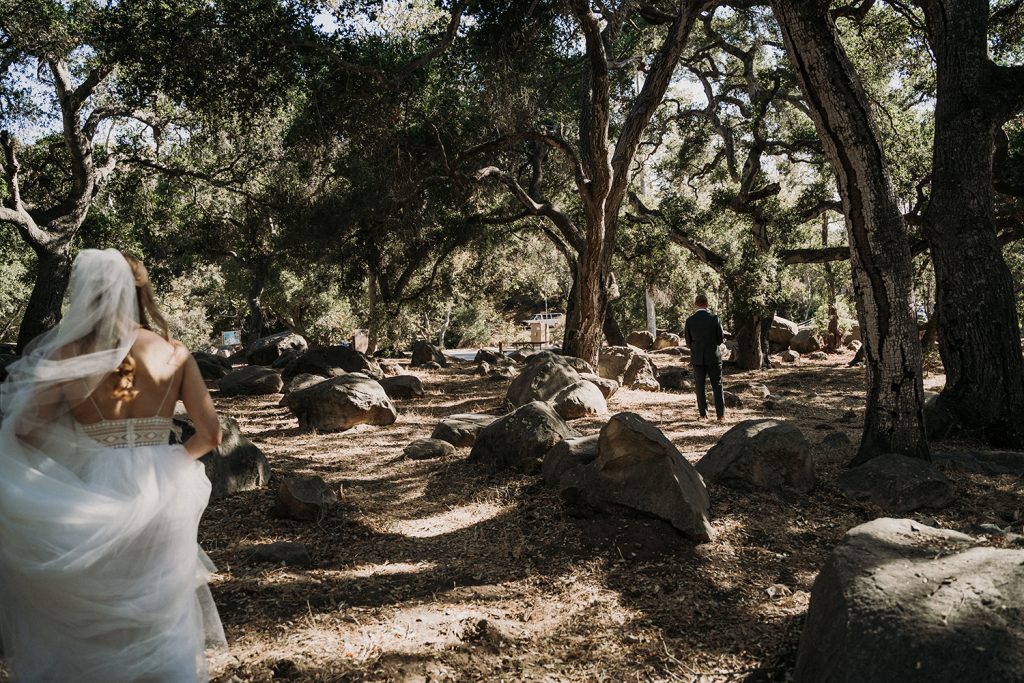 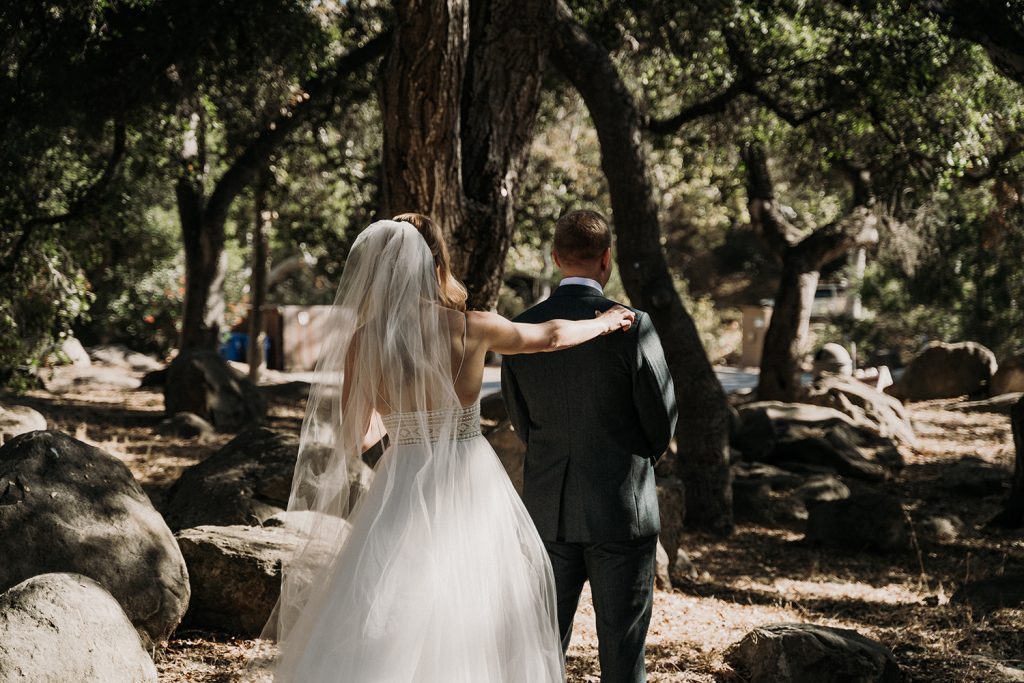 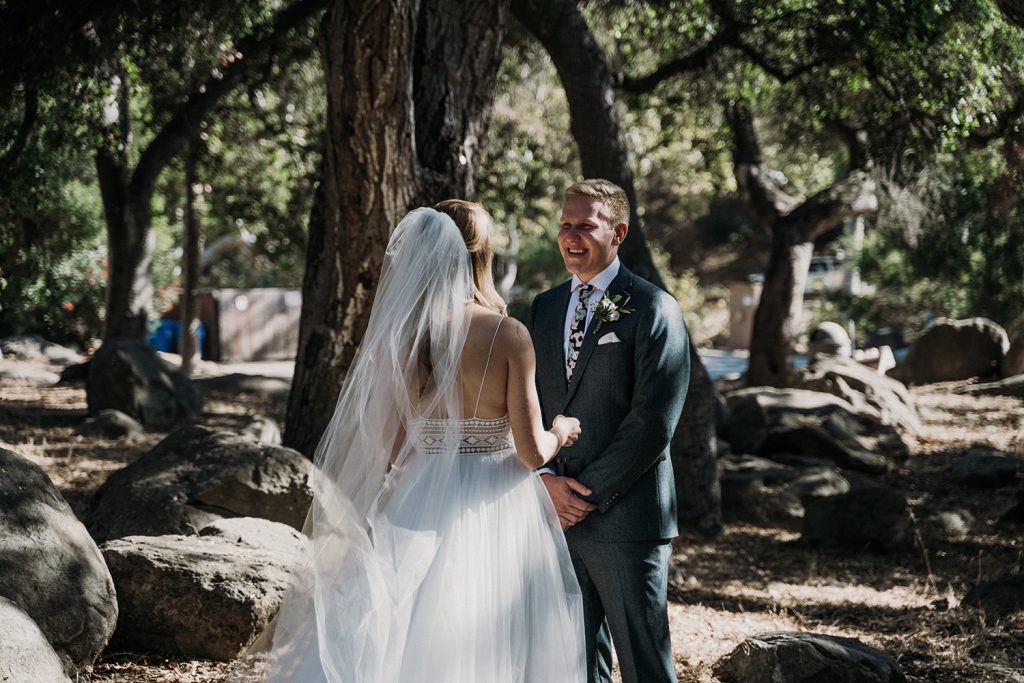 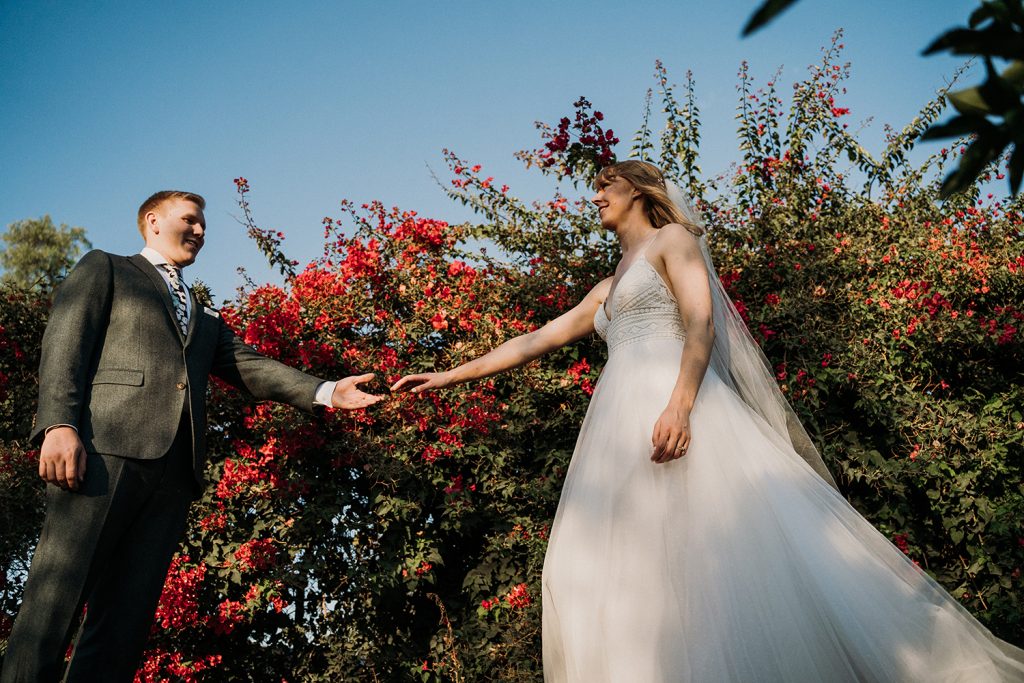 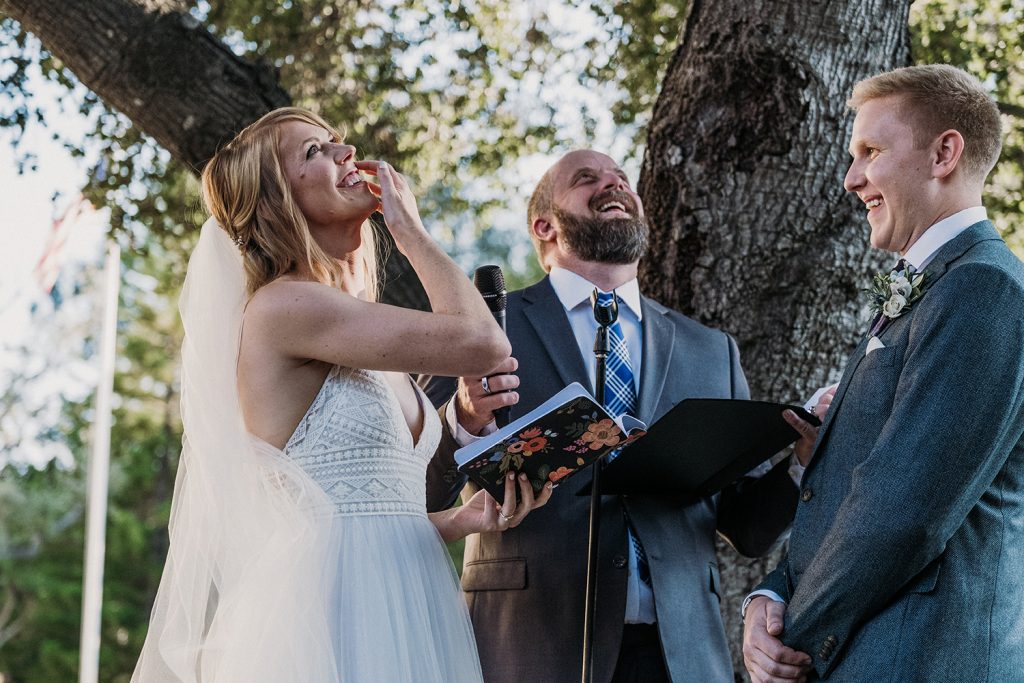 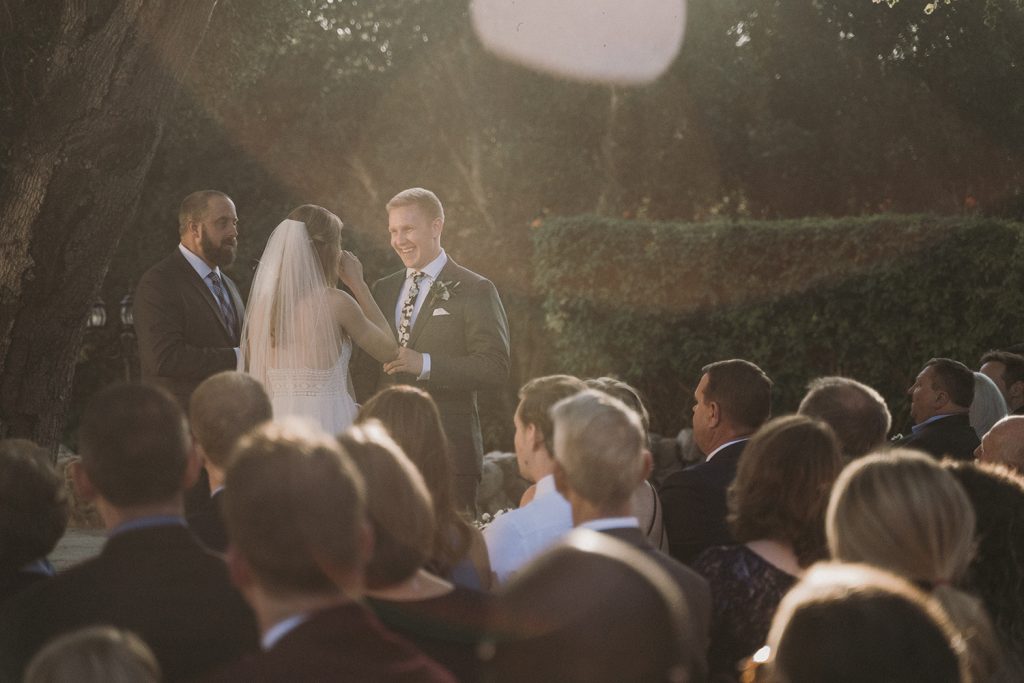 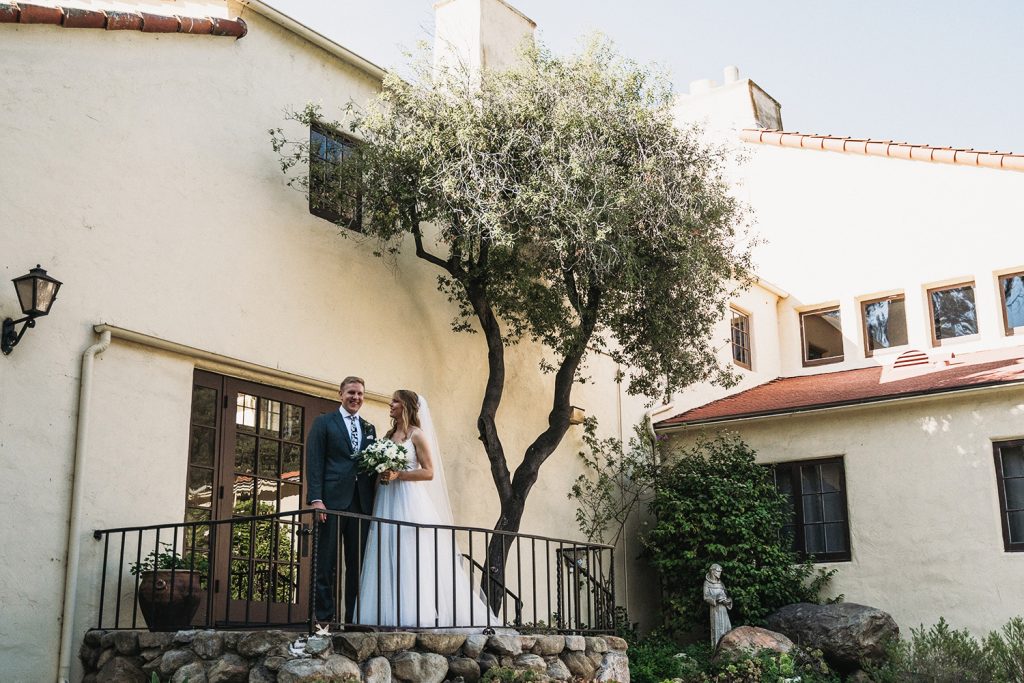 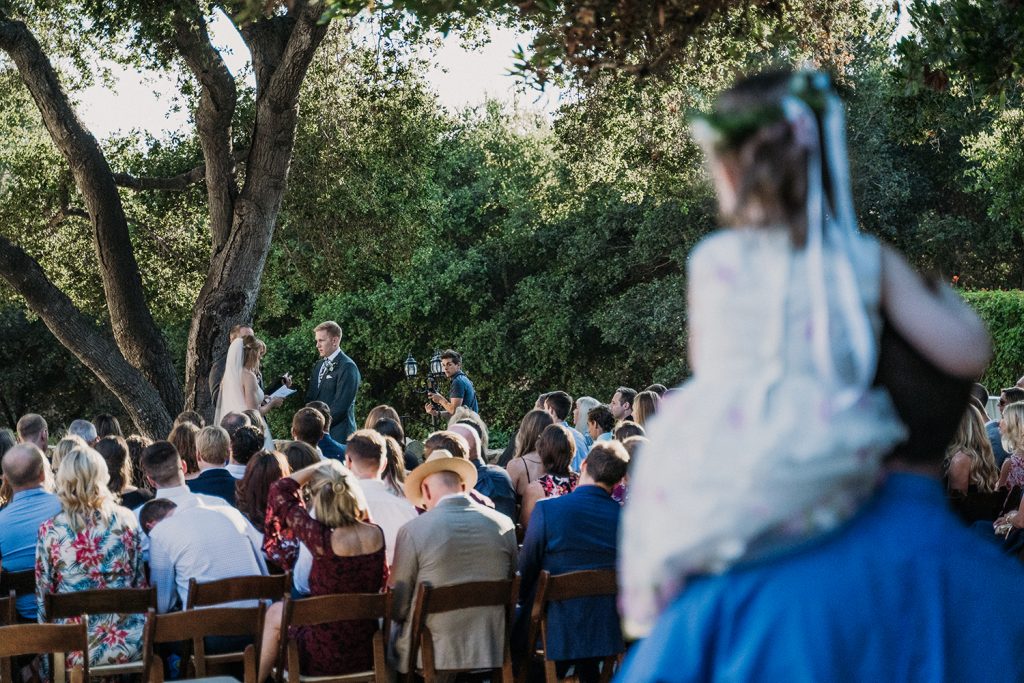 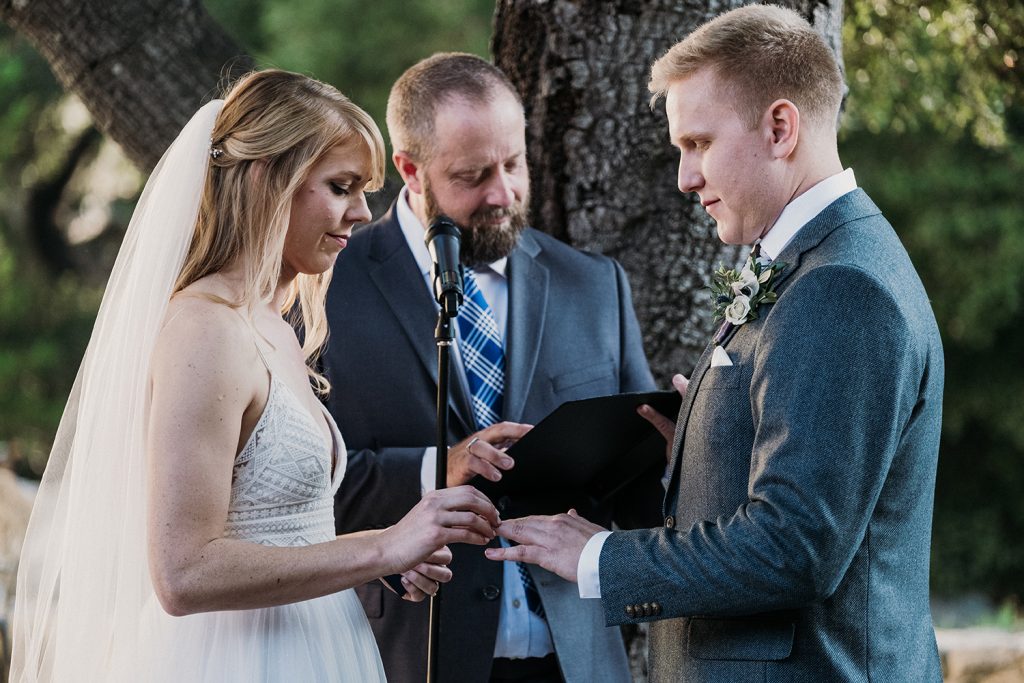 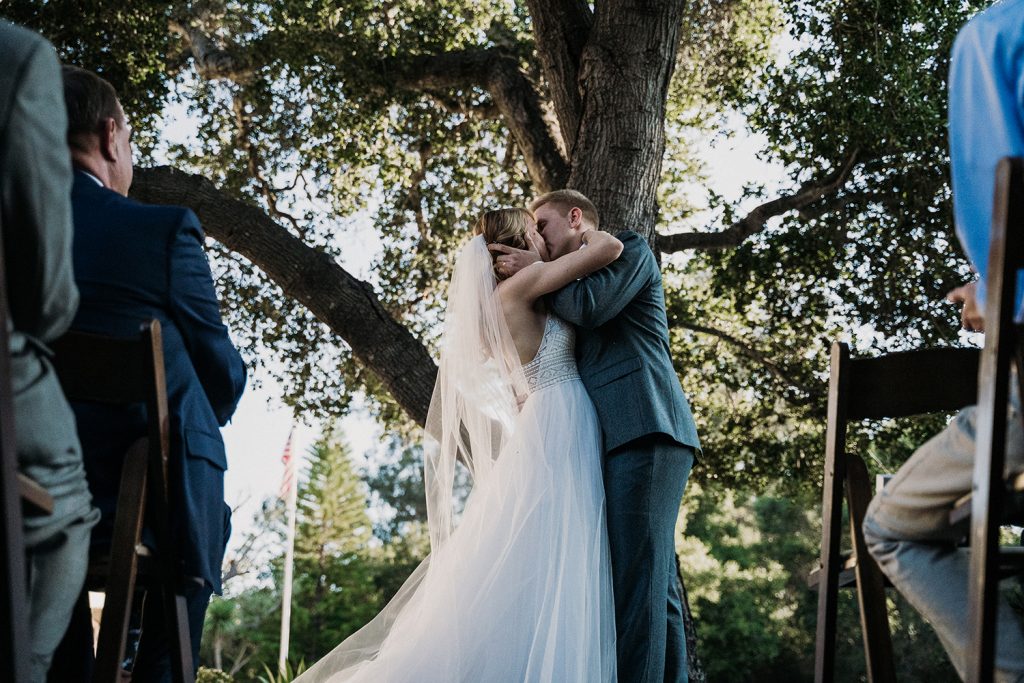 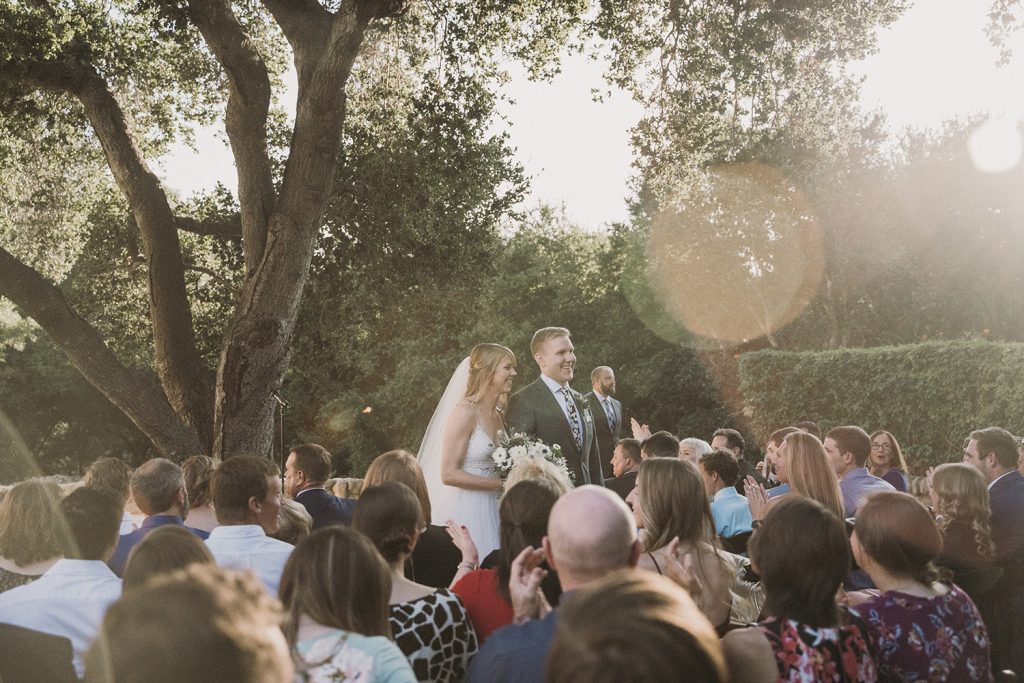 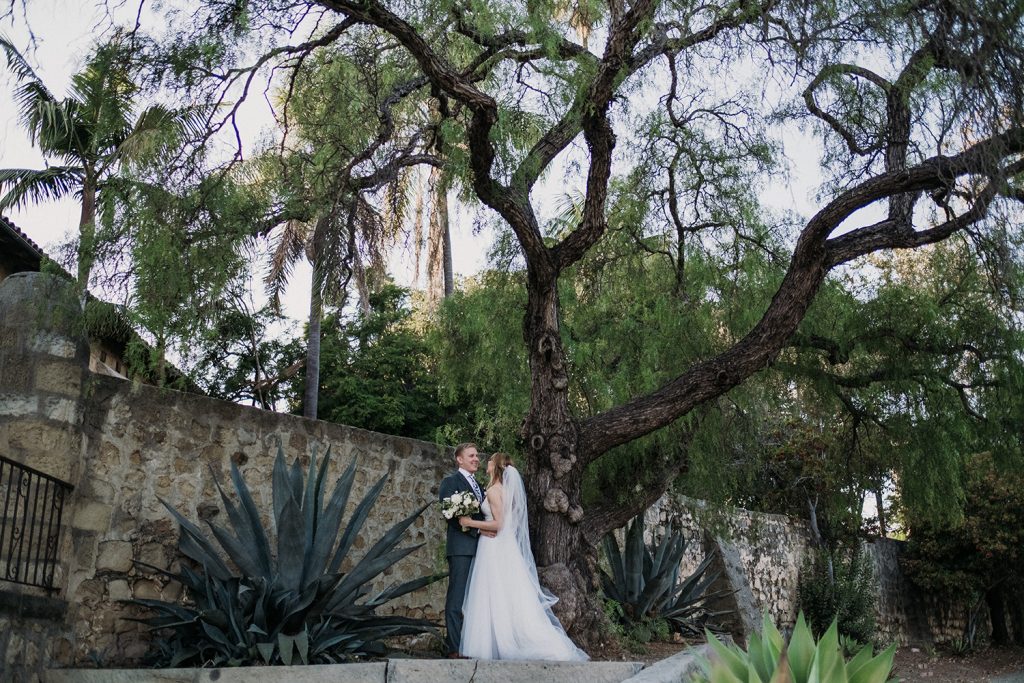 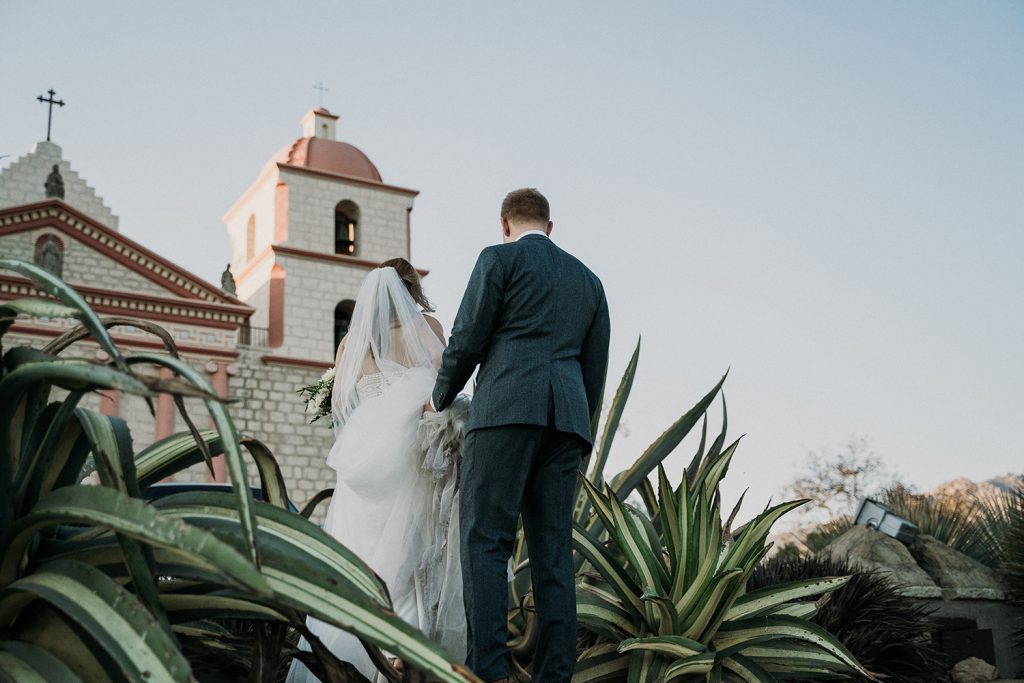 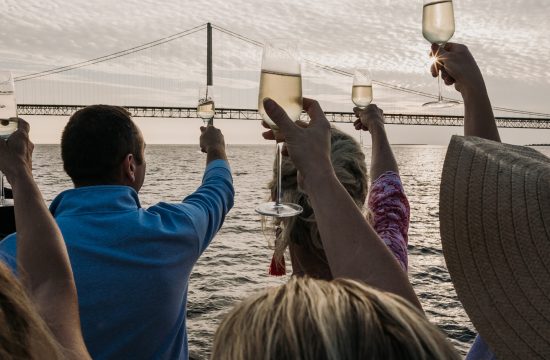 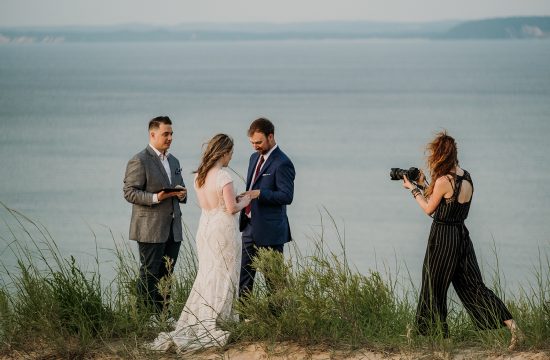 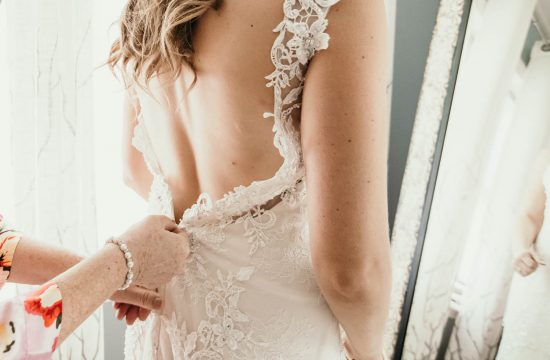 Tips For The Best Getting Ready Photos On Your Wedding Day

@nicolegeriphotography
Short winter days are prettier when you’re in th

I swear, airports are one of the best places to be

There are many different ways to capture the same

🌹150 roses in the shape of a heart, a guitarist